MEDIA, PENNSYLVANIA (Reuters) – Energy Transfer LP ( ET.N ) and its Sunoco pipeline subsidiary have racked up more than 800 state and federal permit violations while racing to build two of the nation’s largest natural gas pipelines, according to a Reuters analysis of government data and regulatory records.

Construction takes place after sinkholes appeared in the backyards of houses in a cul-de-sac outside of Philadelphia, Pennsylvania, April 5, 201

The pipelines, known as Energy Transfer Rover and Sunoco Mariner East 2, will carry natural gas and gas liquids from Pennsylvania, Ohio and West Virginia, an area that now accounts for more than a third of US gas production.

Energy Transfer also raised the federal regulators by tearing down a historic house along Rover’s route.

“Ohio’s negative experience with Rover has fundamentally changed how we will allow pipeline projects,” said James Lee, a spokesman for the Ohio Environmental Protection Agency.

“Any pipeline going through this area is going to face resistance that it would not have faced before,” said Pennsylvania State Senator Andy Dinniman, a Democrat.

Energy Transfer spokeswoman Alexis Daniel said the firm remained committed to safe construction and operation and at times went above and beyond regulations for the two projects.

The four other projects examined by Reuters were mostly completed at a pace average of 17 miles per month. Reuters selected the projects for comparison because, like Rover and Mariner, they cost more than $ 1.5 billion, stretched at least 150 miles and were under construction at the same time.

In February, Pennsylvania fined the company $ 12.6 million for environmental damage, including the discharge of boring fluids into state waters without a permit. After further problems, including the sinkholes, a state judge in May ordered work halted on Mariner East 2.

Administrative Law Judge Elizabeth Barnes wrote that Energy Transfer’s Sunoco unit “made deliberate managerial decisions to proceed in what appears to be a rushed manner in an apparent prioritization of profit over the best engineering. “

While pipeline construction schedules vary, the planned timelines for Rover and Mariner were ambitious, said Fred Jauss, partner at Dorsey & Whitney in Washington and a former attorney with the US Federal Energy Regulatory Commission (FERC), which regulates interstate gas pipelines.

“They are not taking their time … we’re all concerned about it,” said Pennsylvania State Senator John Rafferty, a Republican, referring to other state politicians, constituents and first responders.

Energy Transfer spokeswoman Lisa Dillinger told Reuters the schedules were “appropriate for the size, scope, and the number of contractors hired.”

Other companies that planned slow construction of comparable projects have finished mostly on schedule with almost no violations . Canadian energy company Enbridge Inc ( ENB.TO ), for example, recently completed a $ 2.6 billion, 255-mile pipeline – following a path similar to Rover through Ohio and Michigan – with just seven violations. Enbridge did not respond to a request for comment. 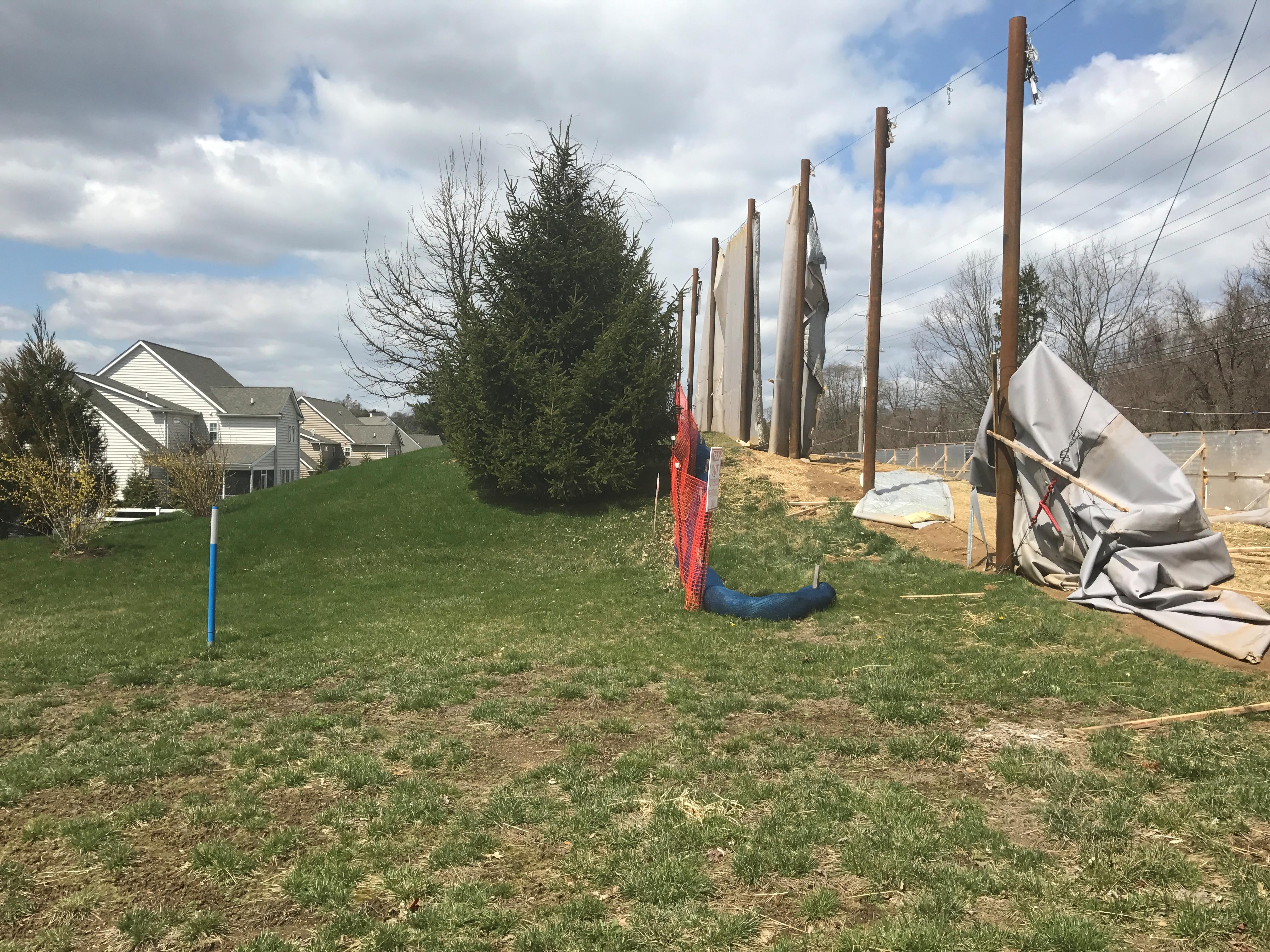 Energy Transfer, now one of the nation’s largest pipeline operators, encountered major protests by Native American tribes and environmental activists across the route of its Dakota Access crude oil line in North Dakota in 2016 and has seen protests of Mariner East 2 in Pennsylvania, where opponents have highlighted its safety record on existing pipelines.

The company has had a relatively high incidence of hazardous liquid spills and other problems, according to a Reuters review of data from the U.S. Pipeline and Hazardous Materials Safety Administration (PHMSA).

Energy Transfer’s Sunoco unit ranked third worst among all pipeline companies in average annual incidents between 2010 and 2017, according to the PHMSA data. In total, Energy Transfer and its affiliated companies released more than 41,000 barrels of hazardous liquids, causing more than $ 100 million in property damage, PHMSA data shows.

Bibianna Dussling of Media, Pennsylvania, joined a group of activists protesting Mariner East after learning the project’s route would pass near her daughter’s elementary school.

“The violations are really meaningless to them,” she said. “You do so much to protect your children day-to-day, and to face something like this, that you feel so much out of your hands.”

Energy Transfer’s Dillinger said incidents have been sharply reduced since the merger of Sunoco Logistics and Energy Transfer Partners into one company, Energy Transfer, in the spring of 2017. Incidents this year are “trending below industry average,” she said. 19659031] HISTORIC HOUSE DEMOLITION

After Energy Transfer bought the 1843 Stoneman house in Ohio, FERC staff in February 2016 required the company to come up with a plan to prevent adverse effects on the property, according to a staff’s environmental report.

Instead, the company tore down the house in May 2016 without notifying FERC or the Ohio State Historic Preservation Office.

That led FERC to deny Energy Transfer a so-called blanket certificate that would have allowed the company to construct Rover with less oversight, noting the demolition convinced regulators, the company can not be trusted to comply with environmental regulations.

Energy Transfer did not comment on the denial but said in a statement that it had “resolved all outstanding issues” with the demolition and donated more than $ 4 million to the Ohio Preservation Office.

Once Energy Transfer started building Rover, FERC and West Virginia regulators required the company to halt work on parts of the project after violations, including the release of an estimated 2 million gallons of drilling fluid into wetlands near the Tuscarawas River in Ohio in April 2017.

(For a breakdown of Rover’s 681 federal violations, see: tmsnr.rs/2PUGmYr.)

In Pennsylvania, Mariner East 2 has received more than 80 notices of violation from the state Department of Environmental Protection, mostly for accidental release of drilling fluids.

Drilling fluids can impair the natural flow of streams and rivers and damage an area’s ecosystem, said Lynda Farrell, executive director of the Pipeline Safety Coalition.

The Ohio Attorney General filed a lawsuit in November 2017 seeking about $ 2.6 million from Rover and some of the construction companies building the pipeline for the allegedly illegal discharge of millions of gallons of drilling fluids into state waters, among other things. That lawsuit is ongoing.

Energy Transfer’s Dillinger said the company was “disappointed” that the Ohio AG sued after the company tried to resolve issues amicably and that it would continue to cooperate with regulators.