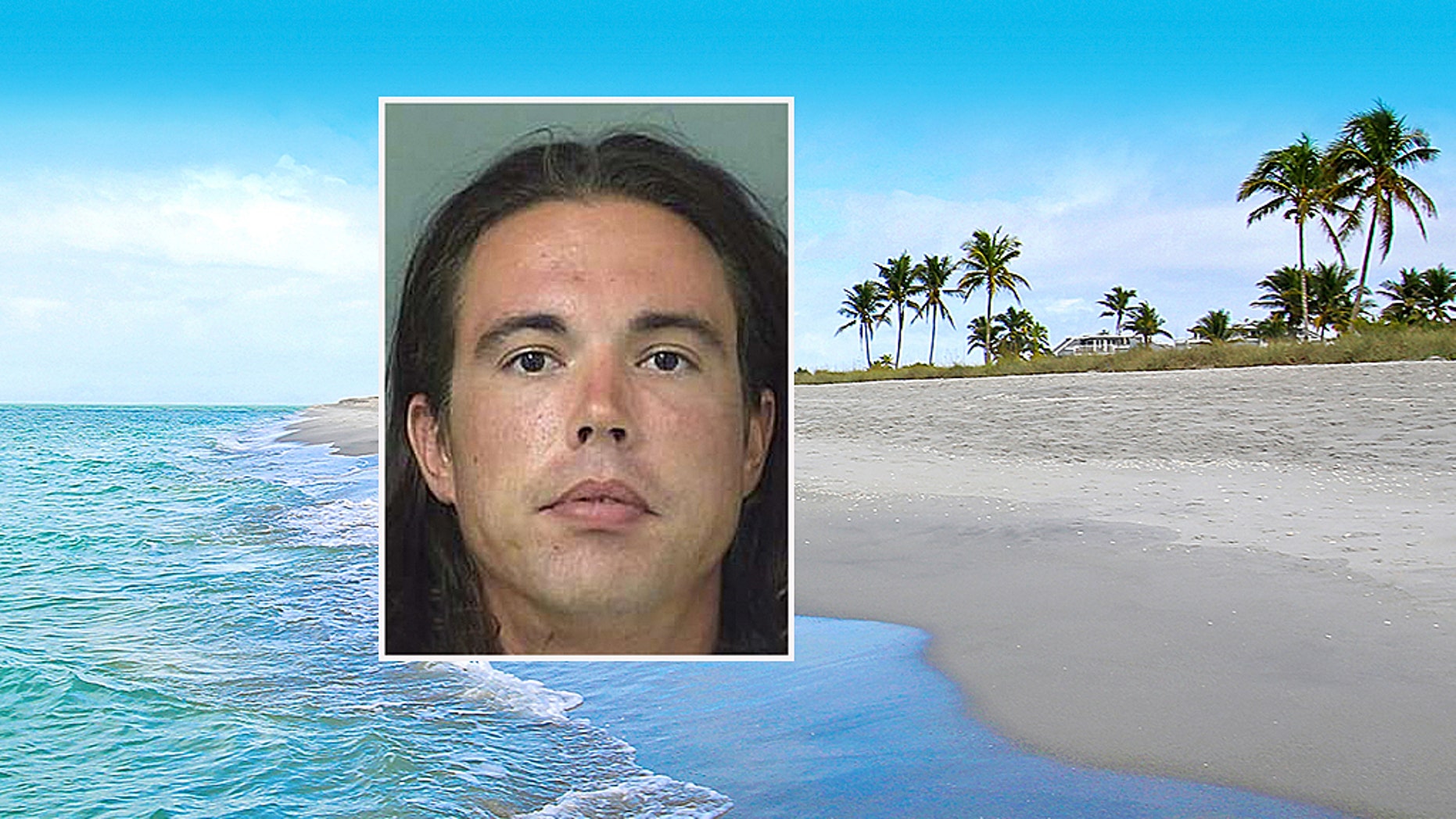 Jeffery Alvord (pictured) spent his wedding night in jail after breaking his nose on a foot-bombing beachgoer who refused to move out of the way for beach wedding photos.

A Florida man spent what was meant to be his wedding night in prison after breaking his nose on a photo-bombing beachgoer who refused to move out of the way of the beach wedding photos. 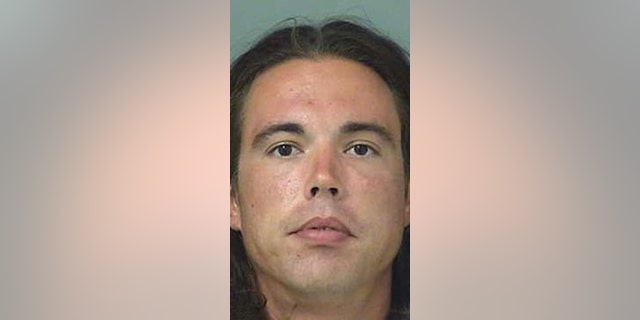 Jeffery Alvord (pictured) and Trevor Mooney offered various accounts of the trouble to the authorities.

The 27-year-old groom Alvord flew into something of a frenzy when the 24-year-old Mooney denied a $ 50 offer to move out of the way so that the wedding pictures could be taken before the ceremony, according to the Palm Beach Post. He punched Mooney on the face and the battle broke the victim’s nose and glasses, according to the police report.

WOMAN, 72, WEDS BOYFRIEND, 74, AFTER BEHAVIOR OF ITS PROPOSAL FOR 43 YEARS

The two men have long offered various accounts of the trouble to the authorities.

Alvord claims that Mooney became “very warrior” after denying the money to move and felt threatened when the man got up in an “aggressive way” which apparently urged him to beat him in supposed self-defense, the post reported.

Meanwhile, Mooney claims that the “irate” groomsman held onto him and beat him three times in the face and further claimed that “someone grabbed my belongings and threw them over the beach.”

Treated on site by the first respondents, detailed in the police report that Mooney’s nose “seems to be undamaged sitting more (his) right to his face.” He declined transportation to a local hospital.

Alvord’s lawyer Steven A. Cohen told the post that the 30 wedding guests “have a different version of what happened” as the event “didn’t play out” as Mooney told the police it did.

Prior to charging of exacerbated battery and criminal accident, Alvord was released from prison the following day after posting a $ 3000 bond.

Marrying his engagement soon after leaving prison, Cohen said his client planned to continue on his honeymoon Tuesday.