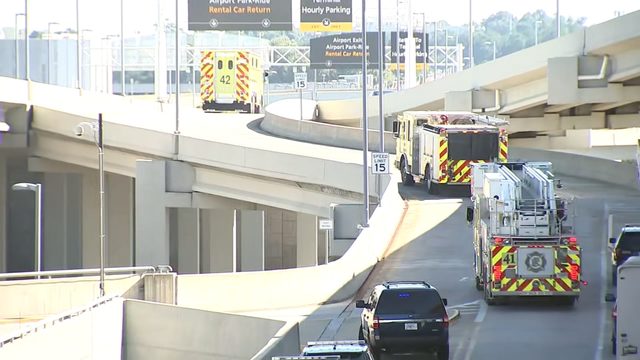 All Clear at Hartsfield-Jackson after suspicious package investigation

1; Atlanta Police and Fire Departments have cleared the scene at Hartsfield-Jackson’s International Terminal after their investigation into a “possible suspicious passage. ”

Airport spokeswoman Elise Durham confirmed to Channel 2 Action News that the investigation wrapped up around 12:15 pm The package turned out to be two flashlights and a weather radio, according to Durham.

The airport was tweeted at all traffic at the International Terminal had been diverted.