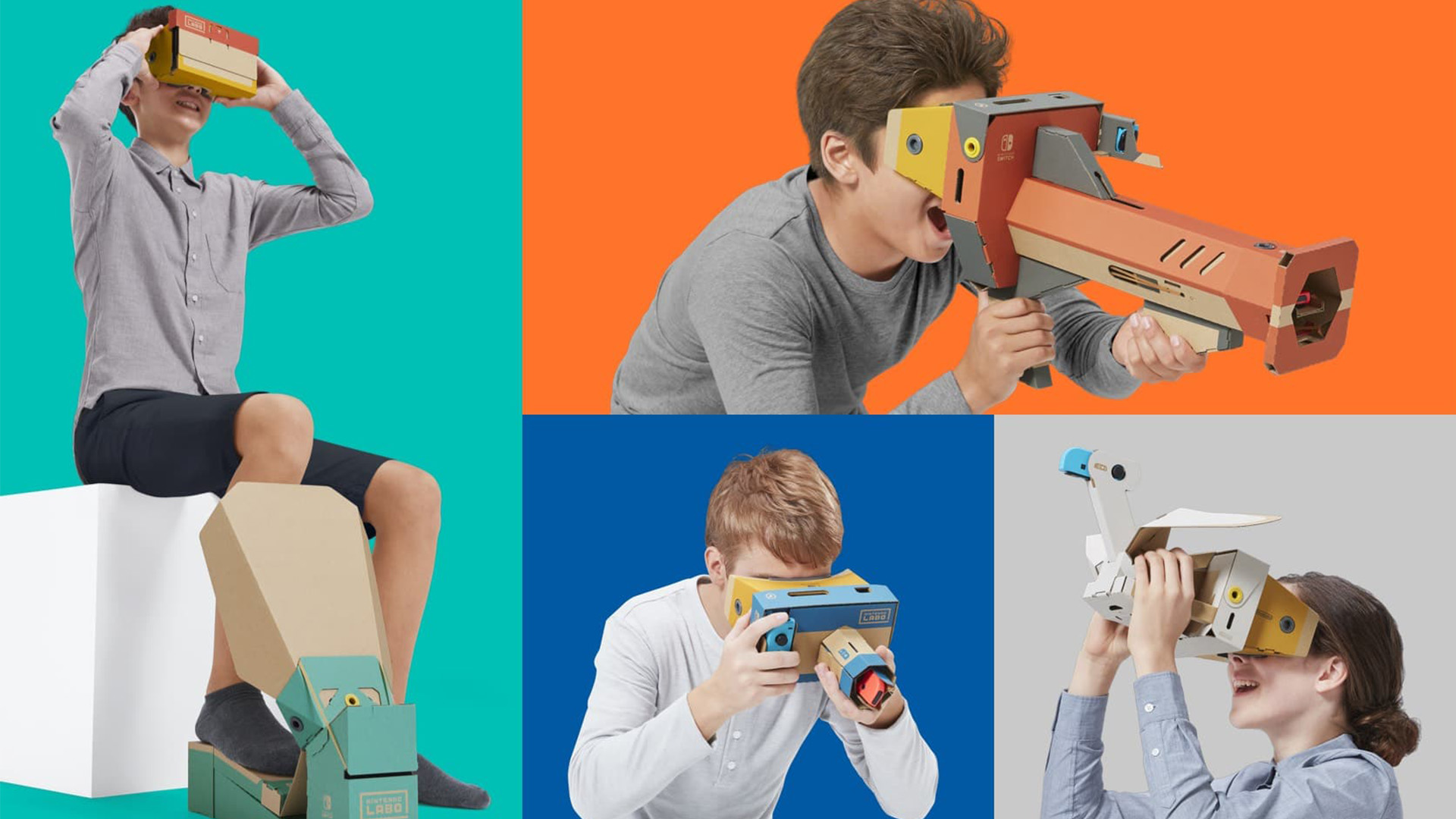 “With the new Nintendo Labo VR Kit, there is more to do, play and discover together than ever before,” reads the official website. “Nintendo Labo Toy-Con 04: VR Kit is a unique first ever VR experience for kids and families to build!”

The kit is the fourth in the Nintendo Labo series of reliable DIY additions to the Nintendo Switch that launched last year.

“The Starter Set + Blaster kit provides an action-packed introduction to the experience,” the official website continues. “You can then add the fun with the Expansion modes. Or, if you want an even wider experience, you can buy the entire Nintendo Labo VR Kit, which contains six VR Toy Con projects in one package.”