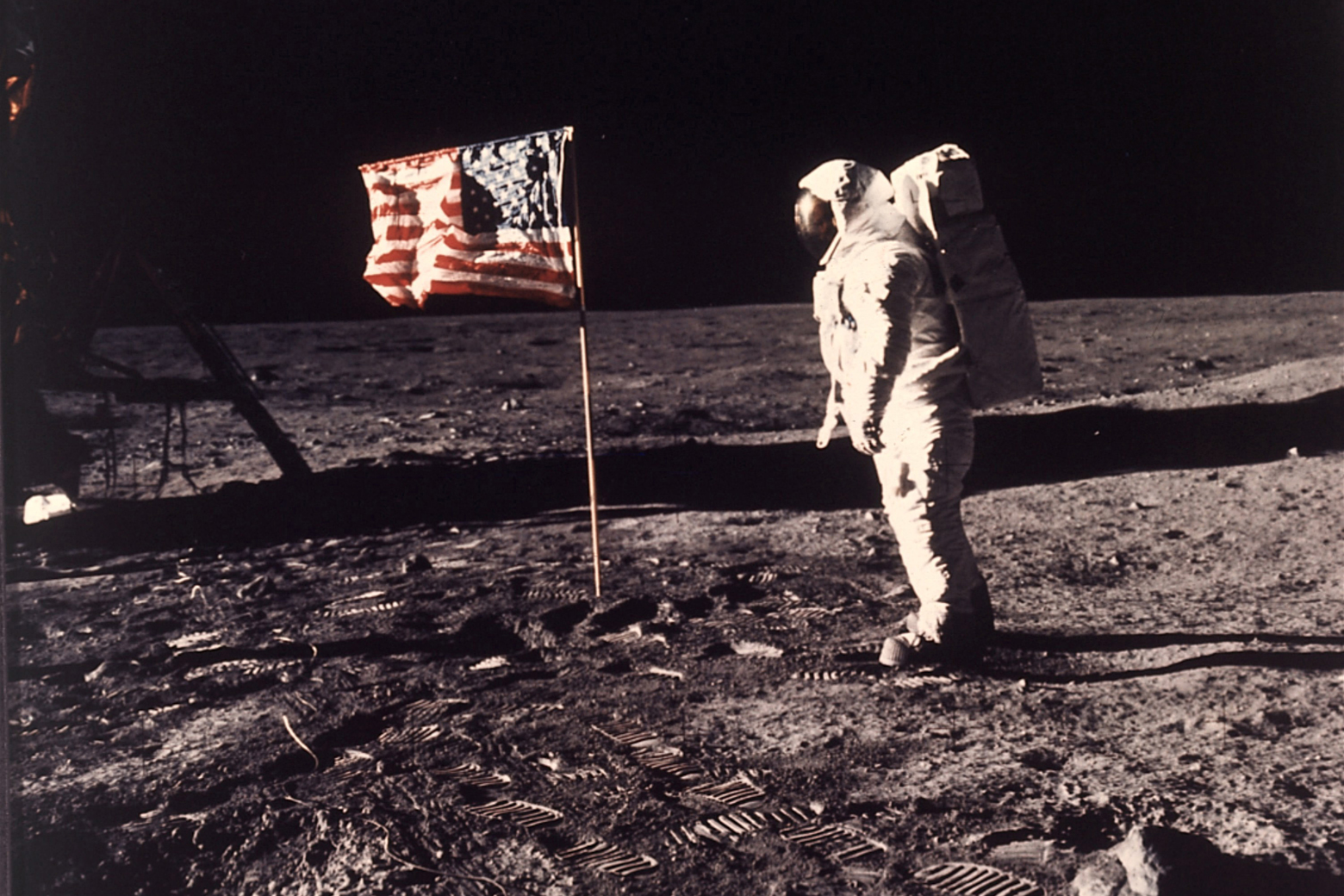 Preparations are underway at the National Air and Space Museum in D.C. to mark the summer’s anniversary for the first target landing. The museum will have five days of special events starting on July 16.

Preparations are underway at the Smithsonian National Air and Space Museum in D.C. to mark the summer’s anniversary for the first target landing. 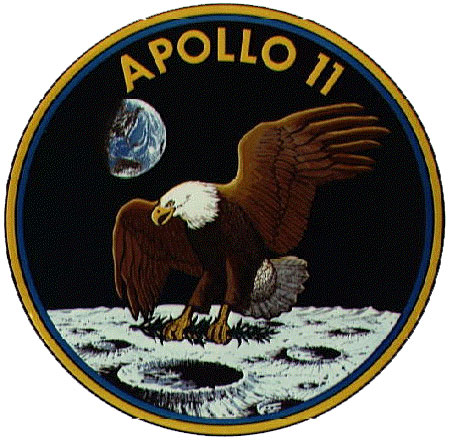 The museum will have five days of special events beginning July 16, exactly 50 years to the day Neil Armstrong, Buzz Aldrin and Mike Collins are run by a Saturn 5 rocket on their way to the moon [19659005] The festivities will run through July 20 – the date when Armstrong and Aldrin became the first men to go on the moon.

Armstrong’s Apollo 11 spacesuit will be presented July 16 for the first time in 13 years.

On July 19, visitors to the museum will be able to interact with museum researchers to learn about the moon’s and the moon’s exploration. In one of the events, people will be able to “trace” the footsteps of Armstrong and Aldrin by visiting information stations that approximate the equivalent distance that astronauts went.

On Saturday, July 20, the museum will host a special party at 10:56, the exact time 50 years ago, when the first steps were taken on the moon. The museum will be open until 2:00 am

© 2019 WTOP. All rights reserved. This site is not intended for users located in the European Economic Area.