Encana to purchase Newfield Exploration in a stock exchange 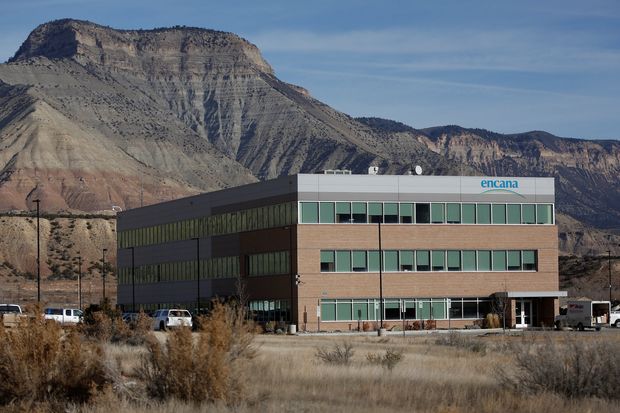 Encana said it plans to raise its dividend by 25% and expand its $ 1.5 billion buy-back program after completion of the transaction for Newfield Exploration, expected in the first quarter of 2019.

in a stock exchange worth approximately 5.5 billion dollars.

Calgary-based Encana said it would issue 2,6719 common shares for each Newfield share. The deal values ​​Newfield at approximately $ 27.36 per share, a about 35% premium based on Wednesday’s US $ 10.24 closing price for Encana and $ 20.20 for Newfield.

Encana said it plans to raise its dividend by 25% and expand its $ 1.5 billion repurchase program at the completion of the transaction, expected in the first quarter of 2019. The companies expect annual synergies of $ 250 million.

Encana, which also takes up $ 2.2 billion in the Newfield debt, says the deal creates a multi-lingual company with major positions in Permian, Stack / Scoop and Montney oil and liquids.

The companies had combined production in the third quarter of 577,000 barrels of oil equivalents per day, including a liquid power of approximately 300,000 barrels a day. Encana said it expects that the production of liquids will contribute more than 50% of total production after it has completed the acquisition of Newfield.