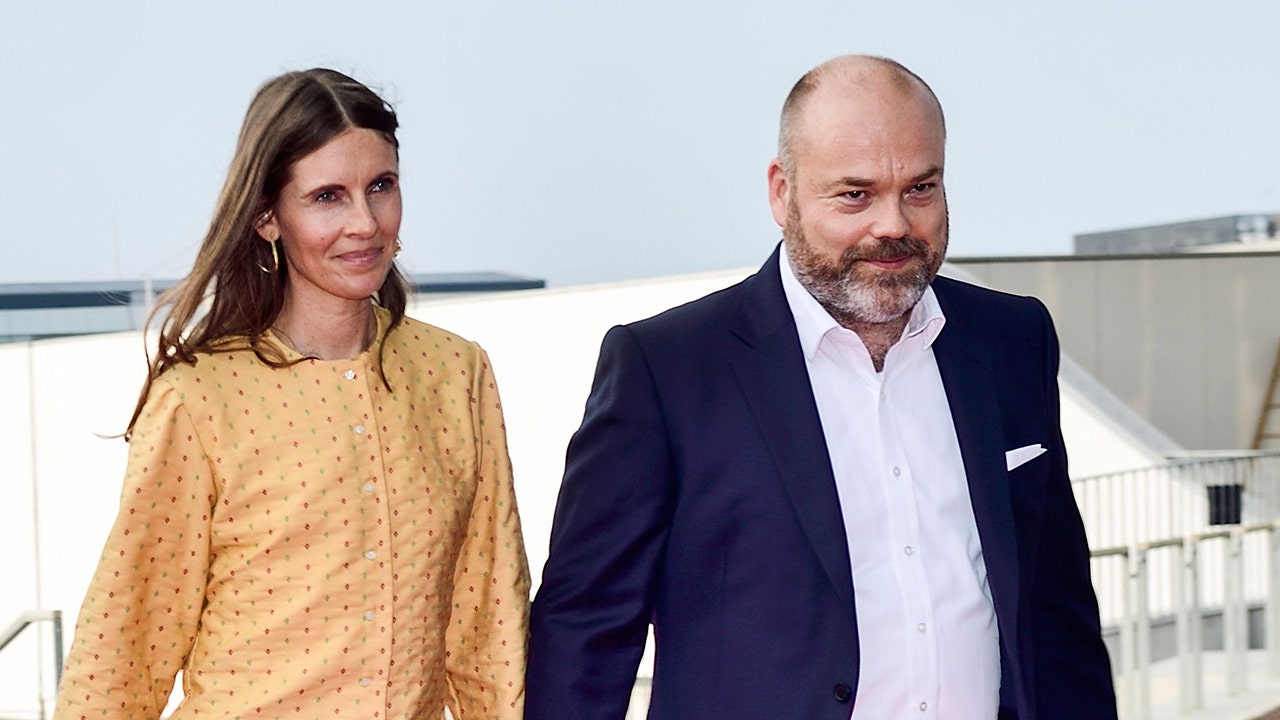 Holch Povlsen, his wife Anne Holch Povlsen and the couple’s four children were in Colombo during the Easter holiday when the suicide bombing occurred. They were staying at the Shangri-La hotel, which was targeted by two suicide bombers Sunday, Forbes reported.

The spokesman did not provide further information on where the Holch Povlsen was when the attacks occurred. “/>

An Instagram account identified as belonging to one of Holch Povlsen’s children featured a post from several days ago showing her and two of her siblings. The Instagram post has since been flooded with condolences for the family, though it’s unclear if those pictured were the children who died.

He is the largest shareholder of British online retailer Asos and the largest landowner in Scotland. Holch Povlsen also holds significant stakes in Zalando and Klarna 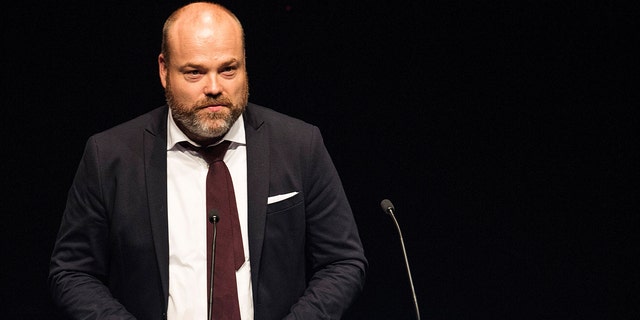 Sunday’s coordinated bombings, which ripped through churches and luxury hotels, were carried out by seven suicide bombers from a military group believed to be National Thowfeek Jamaath, Health Minister Rajitha Senaratne said. 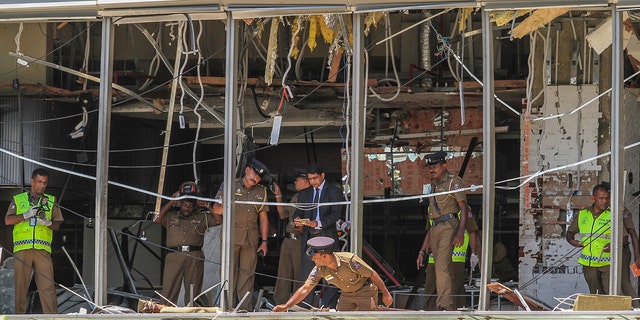 Among those killed was Dieter Kowalski, a 40-year-old man from Denver, Colo., Who landed in the country on Sunday, his employer confirmed to FOX31.

“We mourn Dieter deeply today. We pray for his soul and for his family and friends, “the email from Pearson’s CEO John Fallon said.” We pray, too, for our colleagues in Sri Lanka, and Denver, and Boston, and in Pearson offices around the world.

The Daily Telegraph reported five British nationals are among the dead, including Shantha Mayadunne, a TV chef, and her daughter, Nisanga.

Shantha Mayadunne’s website identified as the first chef to host a live cooking show in Sri Lanka. She also had published multiple books.

The Associated Press contributed to this report.