Cards Against Humanity is selling a car, a Fiji holiday and a Picasso lithograph for less than $ 100 for Black Friday

This Black Friday, you can become the owner of a portable sauna or a 2015 red Ford Fiesta for less than $ 100, thanks to Cards Against Humanity.

The makers of the popular card game, in their latest Black Friday stunt , are holding a “99% off” sale on a host of expensive items. Seemingly modeled after the lightning deals offered by Amazon

during its sales events, Cards Against Humanity releases a new deal every 10 minutes. Items they’ve sold include everything from a Picasso lithograph and a diamond engagement ring to a 50-pound wheel of cheese from Costco

and 500 pounds of garbanzo beans.

Here were some of the deals available for a limited time on Friday: 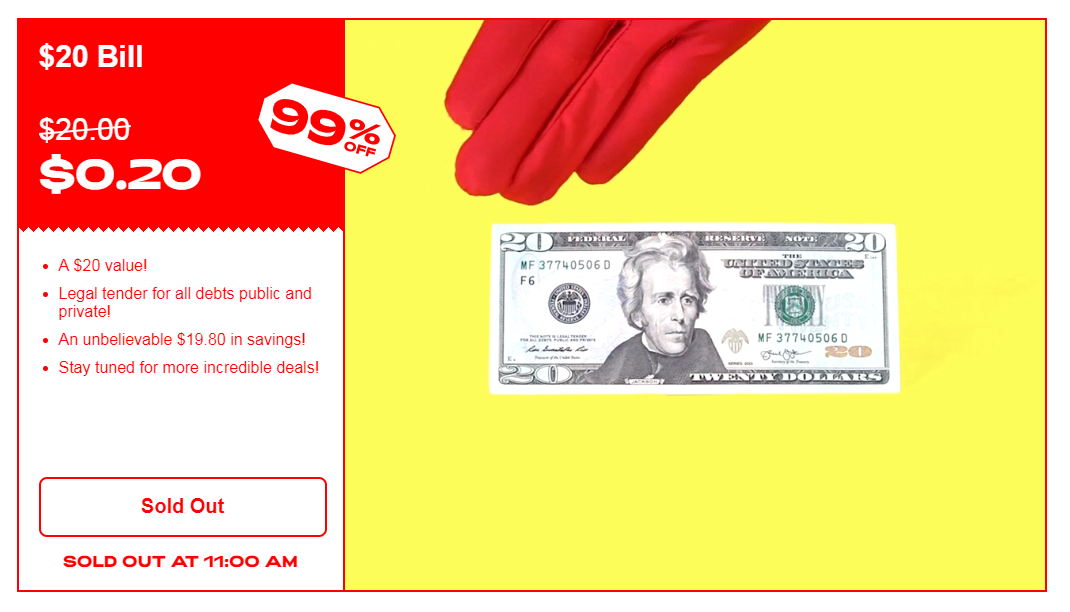 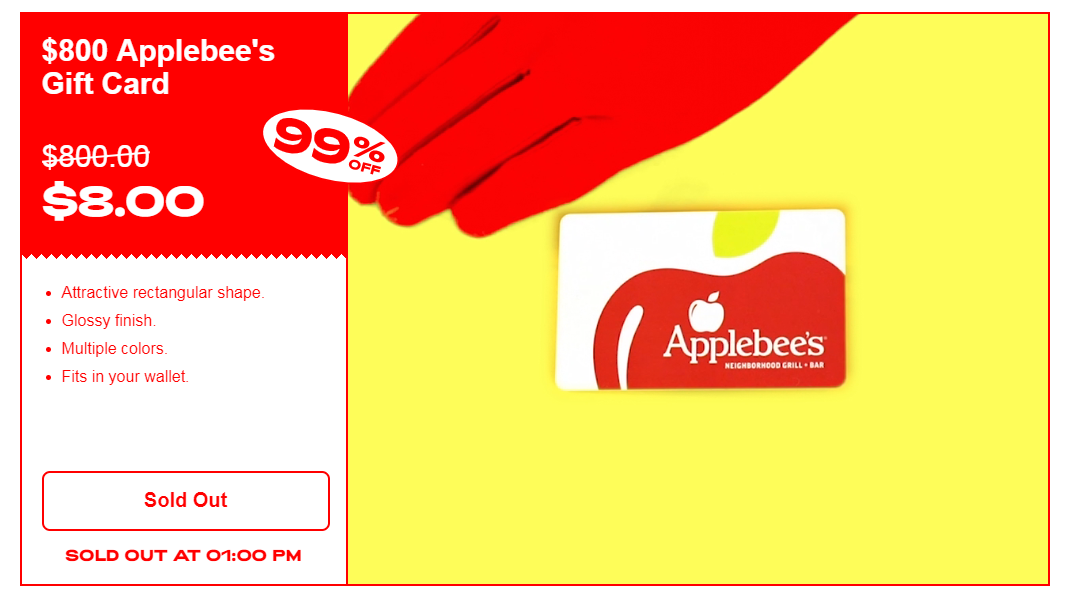 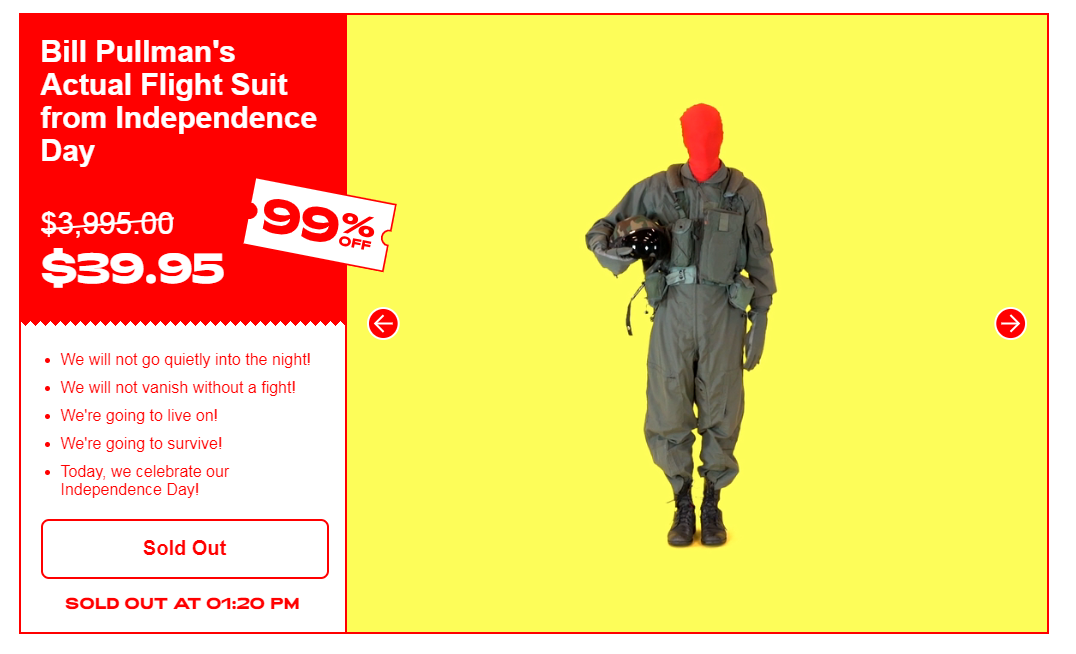 “Today is Black Friday, Cards Against Humanity’s favorite holiday, “the website noted. “This year, we want to remind everyone about the reason for the season: deals.”

Though known for sometimes-inappropriate and irreverent humor, Cards Against Humanity says it’s not pulling a fast one in this case. “This is 100% real and possibly a very bad idea,” Cards Against Humanity Creator Max Temkin told Business Insider in an email, noting that the company actually has most of the items it’s selling in its office at the moment. 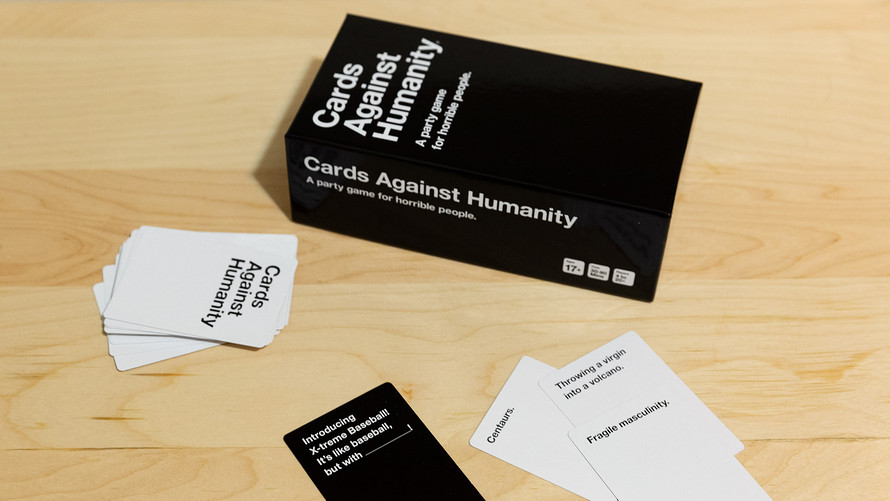 Cards Against Humanity is a “Mad Libs” style card game.

The site also has a scrolling banner with messages that include, “Do not Be Frightened,” Death Is The Ultimate Savings “And” F *** You Jeff Bezos. “(Amazon did not respond immediately to a request for comment.)

As for how the company selected the items, Cards Against Humanity said each item was evaluated based on its “desirability, style, functionality, value, charisma, and you ne sais quoi.” In addition to the 99% off items, the game maker was Also selling a 300-card expansion pack for $ 20.

Cards Against Humanity has made a tradition of Black Friday stunts. Last year, it claimed to be relaunching itself as a potato-chip company called Prongles. In previous years, the company has also sold customers actual bull excrement and literally nothing.

Get a daily roundup of the top reads in personal finance delivered to your inbox. Subscribe to MarketWatch’s free Personal Finance Daily newsletter. Sign up here.