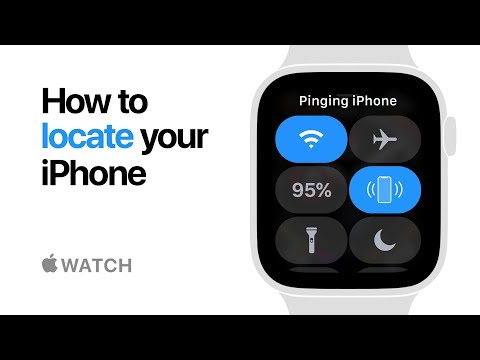 All videos are about 30 to 40 seconds long and are intended for those who are new to Apple Watch, but the content may also be useful to those who have forgotten that there are any Apple Watch features. A complete list of the new tutorials is below:

Each video contains a simple set of step-by-step instructions to complete a given task on Apple Watch, making the content easy to follow for Apple Watch owners.

These fast Apple Watch Series 4 tutorial videos can appear in ad spots on TV or shared on social networks like Instagram and Twitter in the near future.

Apple released Apple Watch Series 4 in September. The new device has a larger screen, a shaded body, a powerful processor, an ECG feature in the United States that works via a new sensor in Digital Crown, a speaker and more.