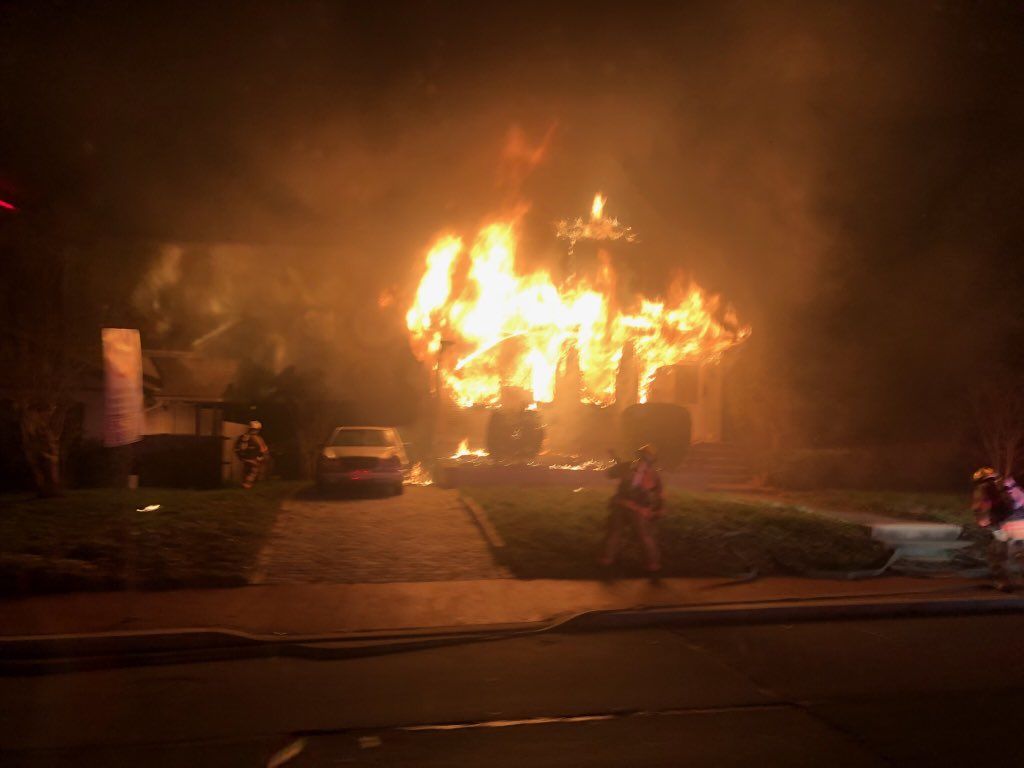 Two people are dead after a house fire early Wednesday morning in Montgomery County, just along Maryland and D.C. Four officials call this for the year’s first and second residential solutions in the county.

WASHINGTON – Two people are dead after a house fire early Wednesday morning in Montgomery County, just along Maryland and D.C. Four officials call that these are the first and second residential burns in the county.

Western Avenue is closed both roads between River Road and Ellicott Street Northwest because of the fire.

Fire Chief Scott Goldstein said a neighbor made the first call that reported “fully involved” fire of fire across the street.

Firefighters located and removed two people from home, but they made up for their injuries. They were the only two occupants in the house.

Firemen say that the fire is under control from 3:30, but the crew continues to work in hot places.

Below is a map of the area where fire occurred.

© 2018 WTOP. All rights reserved. This site is not intended for users located in the European Economic Area.